From hosting the 2000 Asia-Europe Meeting (ASEM), the 2010 G20 Summit, and the 2012 Nuclear Security Summit, Coex is at the center of the most important International conferences.

Meet with director Rae-Chun Park as he shares his story of his devotion to COEX and his life in the MICE industry. 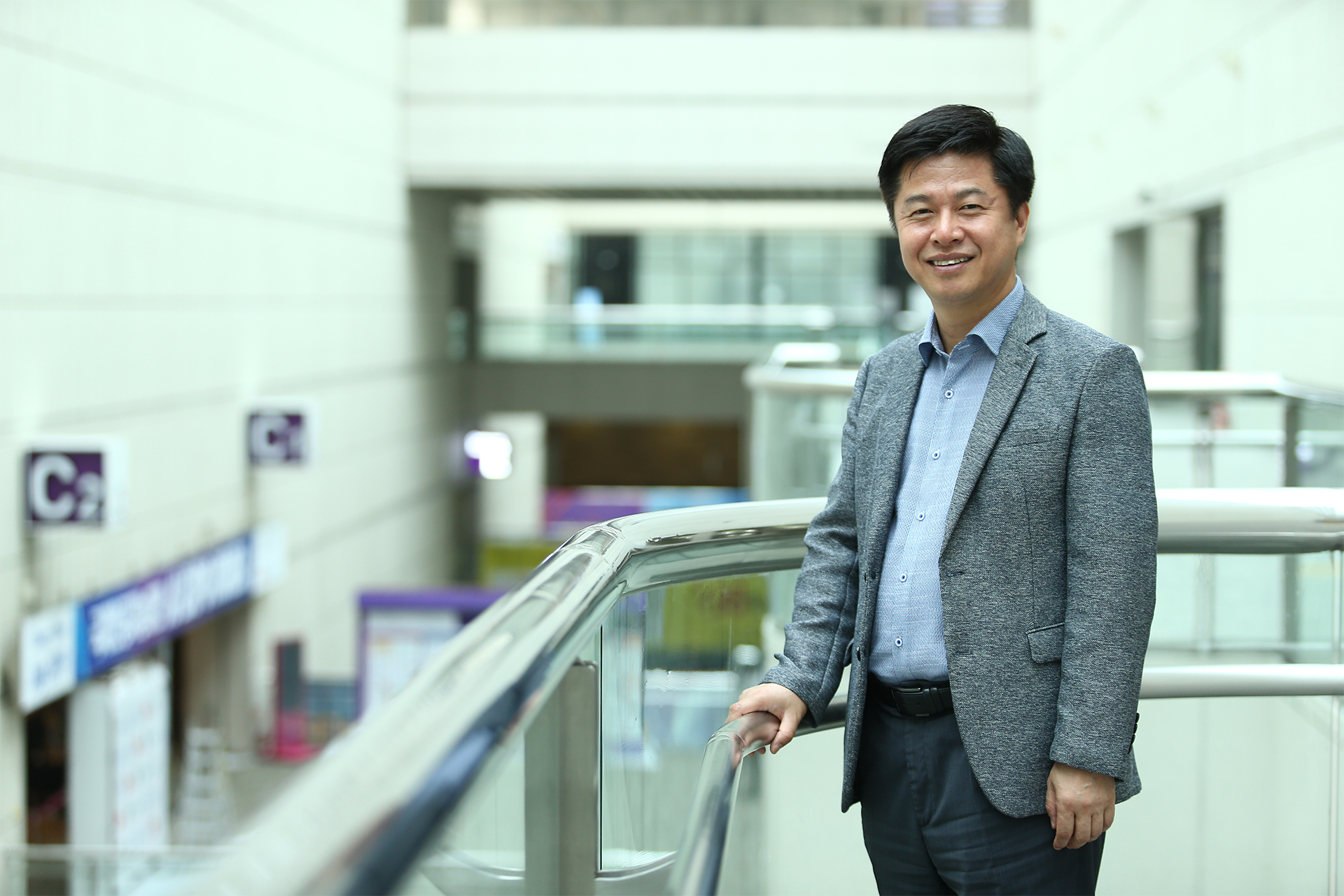 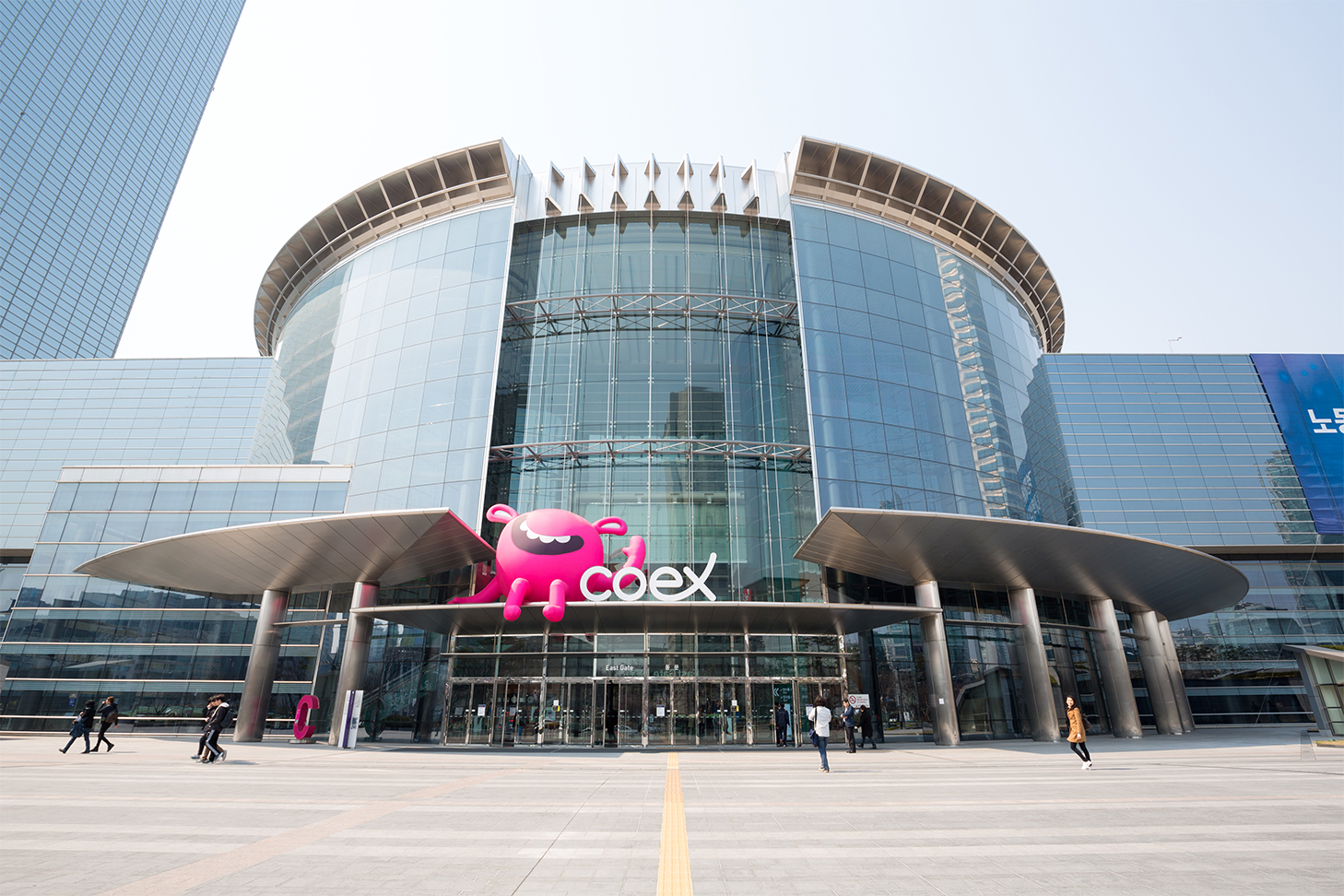 Hosting over 200 exhibitions and over 3,000 international conferences and events annually, Coex is Korea’s most important MICE facility and it brings in hundreds of thousands of visitors each year. Having worked at Coex for over 27 years, director Rae-Chun Park shares, “My son is now the same age as when I first started working at Coex. I am proud to have experienced and worked with various MICE industries throughout my time working with Coex.”He also says, “there are many cities which combine exhibition and convention facilities, hotel, airport terminal, and department stores into a single MICE complex. However, at Coex, we take it one step further by putting additional emphasis on “culture” and “art.” Through attractions like SM Town, the symbol of Hallyu, we are focused on integrating culture and arts into the MICE industry.” When asked to share his single most memorable MICE event during his time working at Coex, director Rae-Chun Park briefly fell into his thoughts.

He recalls, “every moment was a memorable one, but if I were to choose just one, it goes without saying that it would be the 2010 G20 event. Approximately 20,000 leaders and their spouses, journalists,and other participants from around the world entered the Coex grounds. The entire 200,000 square meter facility was barricaded, and it was not possible to exit Coex for two whole days. Can you imagine how stifling that must have been? To make the best of it, we decided to make various locations around Coex as festive as possible. We installed entertainment attractions at the outdoor plaza, and other attractions like Nanta performances, cultural asset exhibitions, VR experience zone, traditional culture experience zone, museums, and screen golf throughout the complex.”

He also comments, “when the event concluded, China’s former General Secretary, Hu Jintao, sent a delegation to Coex to benchmark the G20 event. It was an exhilarating moment when they asked us for our know-how.” Considering that the G20 event was hosted 9 years ago, the story that director Rae-Chun Park shares shows the unprecedented nature of the event. The stiff nature of an international conference was converted into a festive one with various culture and arts for participants to enjoy. Finding fun hidden throughout the facility

When asked to recommend must-visit attractions within Coex for international MICE participants, he concluded the interview by commenting, “the entire Coex facility is a large gallery. There are many well-known attractions, like the Coex Starfield Library and SM Town, but there are also many art installations hidden throughout the complex. One of these is a replica of where state exams were held in the past. Rather than telling you about these attractions, I think finding these hidden spots while you roam around adds to the enjoyment. I also recommend trying a temple stay at the nearby Bongeunsa Temple.”

is an exemplary case of the MICE industry’s competitiveness in Korea.