"It's a unanimous decision!" Council and Committee Meeting of IAA 2021 is going to be held in Seoul 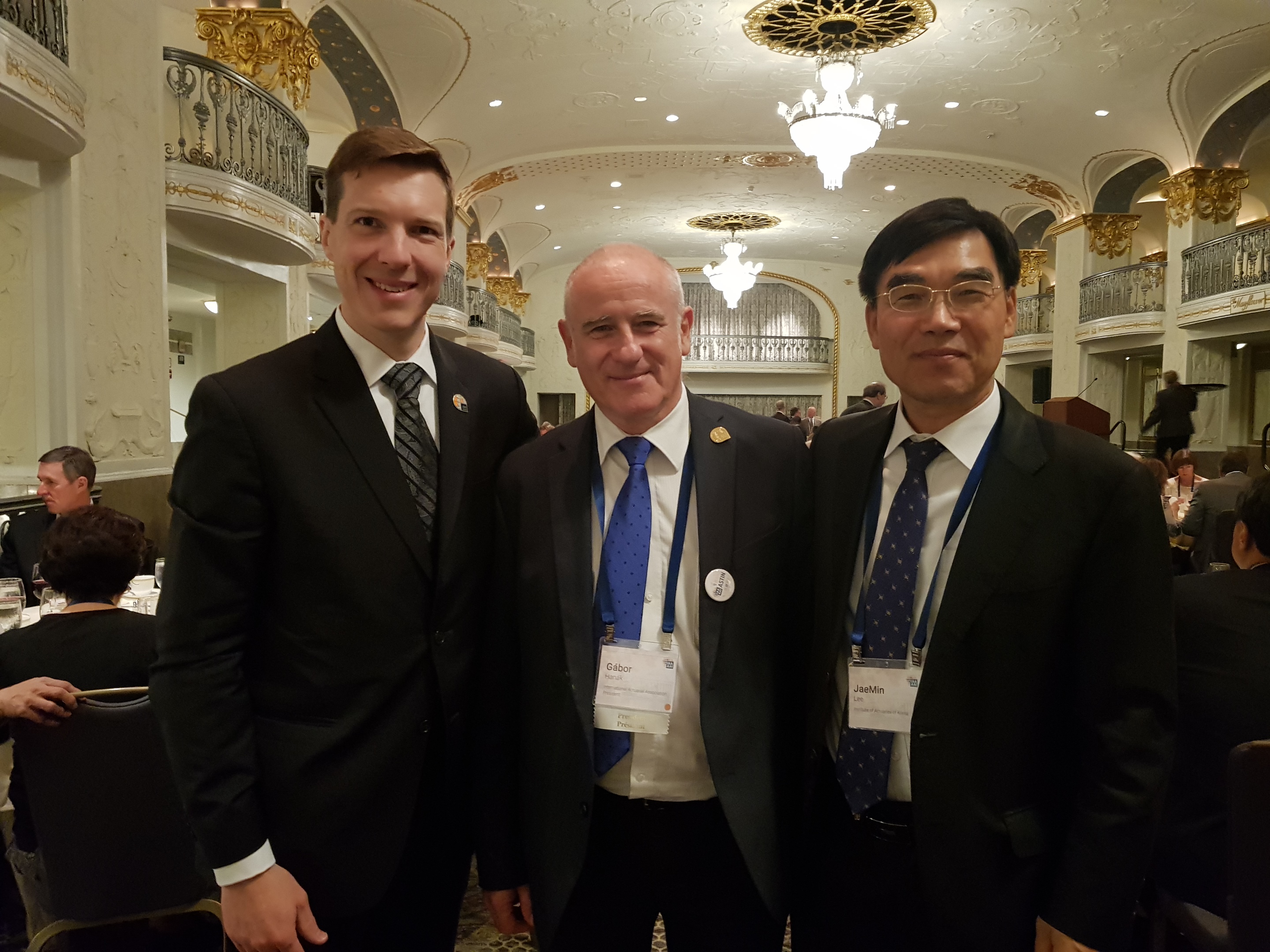 "It's a unanimous decision!"

Council and Committee Meeting of IAA 2021 is going to be held in Seoul for the first time with the coordinated support from Seoul City, Seoul Tourism Organization and the Institute of Actuaries of Korea. About 400 experts in the field of actuary around the globe are expected to attend Seoul was 'unanimously' decided as the hosting city by the online board meeting... a big achievement amid COVID-19

The City of Seoul and Seoul Tourism Organization (President: Rhee Jaesung) announced, together with the Institute of Actuaries of Korea (President: Lee Jae Min), that Seoul was decided as the hosting city of the Council and Committee Meeting of International Actuarial Association (IAA) 2021. It is going to be the first time that this IAA meeting is held in Korea.

This IAA meeting is an international conference where around 400 experts in the field of actuary are expected to attend from October 10th to 15th (6 days) in 2021. The meeting is a biannual event (twice a year) where the board and committee members discuss and decide on pending issues in the field of actuary, and share them via forums and seminars.

voted in favor and 0 against

Seoul Tourism Organization and the Institute of Actuaries of Korea have been working together to host the IAA 2021 meeting in Seoul. Starting with consulting for the submission of the letter of intent*proposal for hosting the event, they have been making strategic efforts such as sponsoring the activities in attracting to host 2021 meeting at the previous Tokyo IAA meeting and organizing and sponsoring the site-inspection trip of a team from the IAA head office to Seoul earlier this year. These efforts brought substantial results as the IAA online board meeting giving a unanimous approval (105 votes in favor, 0 against). Seoul Tourism Organization is planning to provide customized support next year ranging from promotional activities at the beginning and the preparations during the 2nd half of the year through cooperative works with the organizing committee of the Seoul IAA meeting for the success of the event.

Kim Eun Mi, Director of MICE marketing team at Seoul Tourism Organization, said "I’m much pleased that we were able to send a hopeful message to local MICE industry in the midst of COVID-19 where most of MICE events are canceled or postponed on top of the winning the bidding to host the IAA 2021 meeting. We'll do our best to present the status of Seoul as the best MICE city by providing customized support programs incorporating the preparation of the new normal era after the pandemic."

Seoul Tourism Organization is providing comprehensive support services to academic societies and associations who intend to hold events in Seoul. These services include advice on success strategies, endorsement letters, help desk, and inviting site-inspection committee to Seoul to look around. The organization has also been working with relevant institutions to engage in marketing activities to host international events in the city successfully.