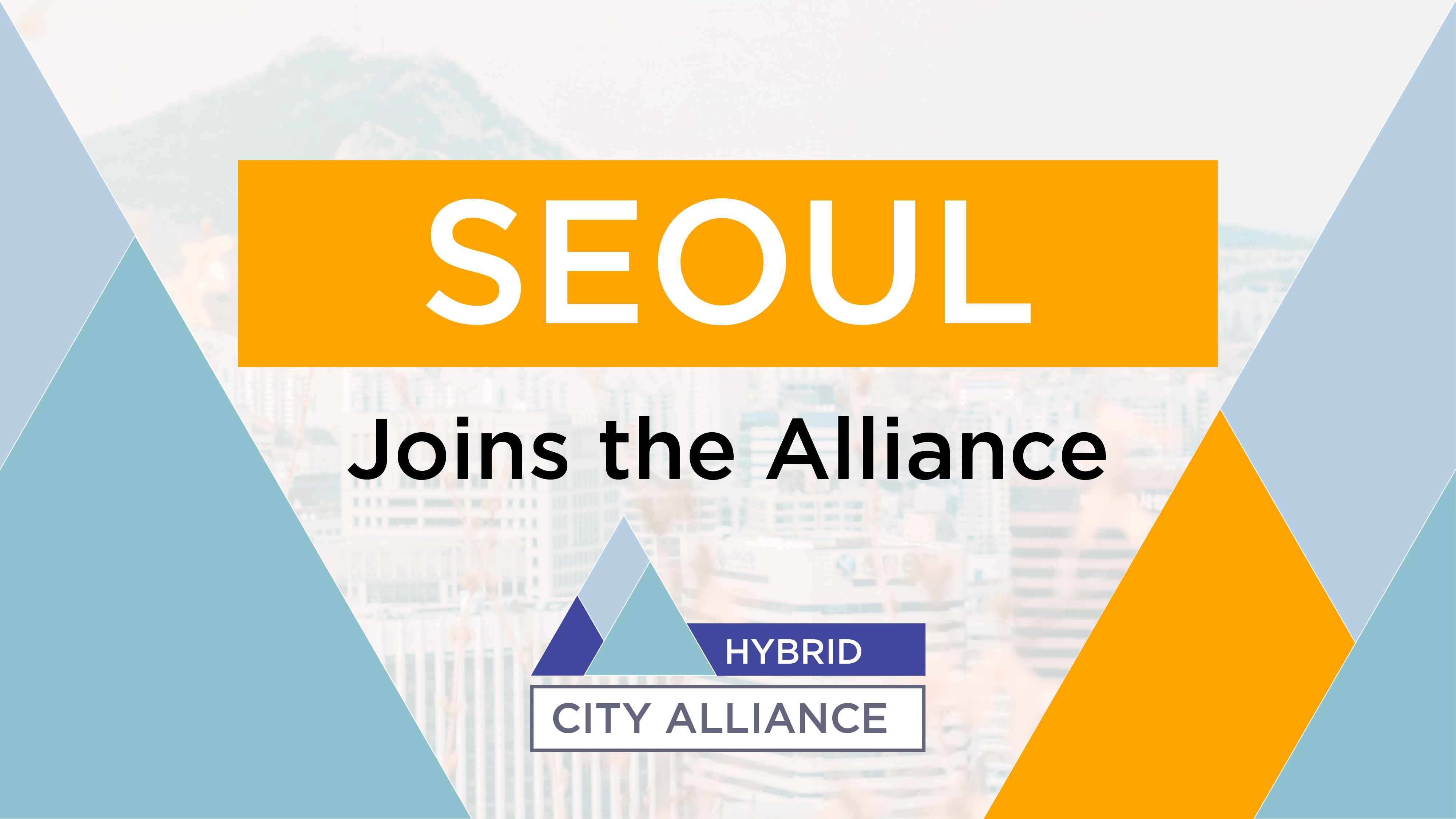 The Seoul Convention Bureau has established an international alliance as it was the first Asian bureau to join the Hybrid City Alliance.

Being able to build alliance is as important as to provide the safety measures to on-site events in new normal era.

Along with the Hague Convention Bureau and the convention bureaus of Geneva, Prague, Ottawa, and Durban, Seoul will work together to bring the best online and hybrid meeting solutions to the international event planners by offering one point of contact solution with the cities of great infrastructures and collective expertise of the alliance.

Considering the local MICE industry had the toughest year in 2020, it was difficult to expect how the process were to turn out to be in 2021.

However, the total of 20 applicants submitted went through the evaluation process with increased numbers of applicants in MICE service category reflecting the changes in the industry.

In the result, total 18 members, including a newly opened hotel, the Fairmont Ambassador Seoul, were approved to join SMA seeking opportunities to build networking with other players in the field and receive most updated information to better their business.

The highest number of applicants was in PCO category, which takes up about 9 percent of SMA. As the Seoul Convention Bureau expects PCOs to play essential roles to bolster the industry in the line of establishing forthcoming plans.

“As a convention bureau with a strong local alliance, Seoul understands the value of building connections.

Becoming a part of the Hybrid City Alliance is such a wonderful opportunity for the convention bureau to be a trusted gateway for Seoul and other cities.

With this new international alliance, Seoul’s MICE industry is even more prepared to advance the feasible digital solutions which will be a part of industry even after the pandemic” said the director, Eun-mi Kim at the Seoul Convention Bureau.