coming together toward shared goal of “Global MICE City Seoul”

the largest local alliance with 300 businesses from 10 categories

working together to overcome a series of crises, SARS, MERS and COVID-19

The Seoul MICE Alliance (SMA) celebrated its 10th anniversary this year. Established in June 2011 with the goal of fostering the MICE industry in Seoul, the SMA, a public-private MICE partnership, has more than 300 member companies in 10 categories of the MICE industry, including convention centers, hotels, international conference organizers (PCOs), and travel agencies, as of October 2021. These companies from different sectors have come together in the cause of developing Seoul into global MICE city. Over the past decade the SMA has grown to become the largest public-private partnership at a local government level in Korea.

The SMA has played a pivotal role at the forefront of the efforts towards developing Seoul into a global MICE destination, and its role is expected to expand further post-pandemic. In line with this, the Seoul Metropolitan Government and the Seoul Tourism Organization have continued to carry out joint projects to attract MICE events, which include joint participation in overseas MICE exhibitions along with the SMA, support for field visits to Seoul by delegates of international organizations, and joint hosting of media-invited familiarization tours.

As such, the path that SMA has walked serves as the coordinates for Seoul’s MICE industry and demonstrates the strong potential of Seoul as a MICE destination. The SMA covers the full gamut of the MICE industry with the operation of six divisions: MICE Facility; MICE Attraction (PCO); MICE Attraction (Travel Agency); MICE Support; MICE Unique Venue; and Exhibition. The SMA fills the division head and general manager positions with representatives from member companies and carries out various activities independently including information sharing and collaboration projects.

On the occasion of the 10th anniversary of the SMA, the Seoul Tourism Organization interviewed several MICE companies that are members of the SMA to understand how they worked together with other members under the roof of the SMA and listen to their joyful and frustrating experiences. We asked the same questions to all interviewees and were able to hear various voices from different divisions. 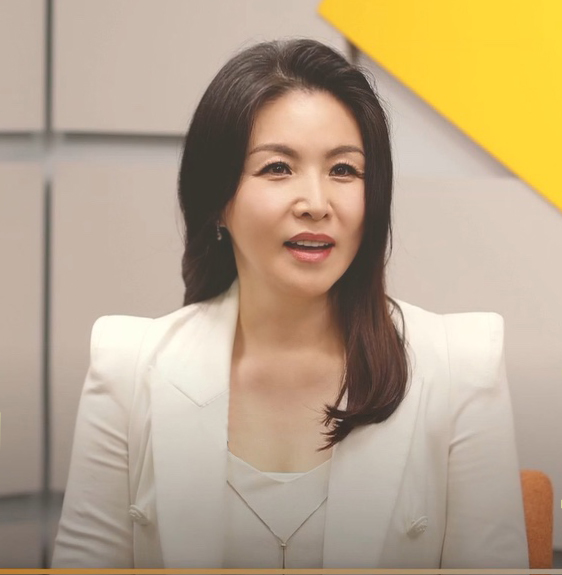 “Sharing knowledge and information with one heart... The strength of the Alliance is providing a focal point in overcoming difficulties”

- You must have endured many difficulties throughout your term due to COVID-19. What is the most difficult thing you have faced while leading the SMA?

“As the Chief Director, I had great pride and aspirations for the “Global MICE City Seoul”. During my term, I believed that it was very important to achieve qualitative and quantitative growth to expand the SMA. I’ve given a lot of thoughts to how MICE players could work and grow together cohesively as one team. We had planned many promotion activities, but it is a great pity that they could not be carried out properly due to social gathering restrictions due to the pandemic. Also, my heart ached as I watched SMA members suffer difficulties and business suspension or closure over the past year and a half.”

“Seoul was selected as the world’s third largest host city of international conferences in 2019 (based on UIA), and was also selected consecutively as Best Mice City by Global Travel, establishing itself firmly as an international MICE city. This was the result of the concerted efforts by the Seoul Metropolitan Government and the Seoul Tourism Organization that have spared no effort and support for the development of the MICE industry. The strength of the Alliance is that it served as a focal point binding its members together to overcome difficulties together. The Alliance is expected to play a bigger role in the future in laying the foundation for tourism in the New Normal era and to create a sustainable tourism ecosystem under shared values and goals.”

- In the 10-year history of the SMA, how has the Unique Venue division changed and evolved?

“There have been many changes in the perception of the role and importance of Unique Venue, which was not well known before. It seems that there was a lot of potential for Unique Venue to develop further and add value by creating new spaces tailored to the needs of customers.”

“If the MICE industry before the pandemic seemed to fit together perfectly like gears, after the pandemic, the sense of crisis in the MICE industry as a whole has increased and it seems to have thrown a lot of concerns about sustainable growth. We made a lot of efforts to overcome the crisis head-on by actively utilizing various meeting technologies brought about by the 4th industrial revolution, and we were able to achieve qualitative growth.”

“The Seoul MICE Alliance has become a point of convergence for MICE players that have experienced unexpected difficulties amid the pandemic and provided information on the latest trends and response strategies of other sectors. It provided its members with an impetus to overcome the hardships together. In particular, presenting a vision on what MICE events should look like in the post-pandemic era was very helpful.” 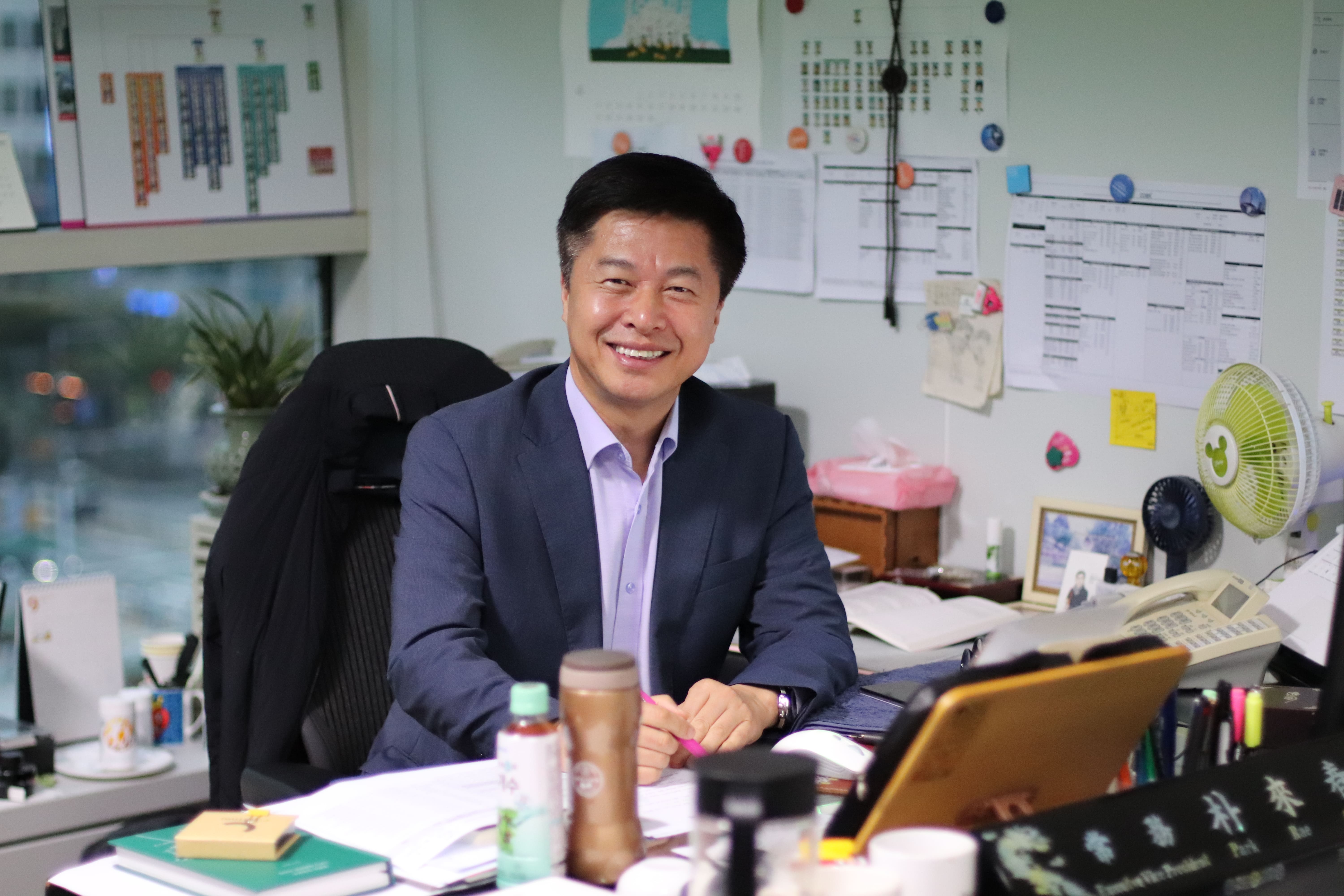 - In the 10-year history of the SMA, how has the MICE Facilities division changed and evolved?

“Members of our division cooperated and shared information and creative business ideas in the facilities area such as convention centers and hotels. While going through the unimaginable pandemic, we communicated closely in the course of overcoming the pandemic-induced difficulties, identified best examples of innovation and applied them.”

“We were at a loss at first as we faced an unprecedent situation. However, we came up with ideas to navigate through the difficult times such as making our facilities suitable for hybrid, online and eco-friendly events with latest meeting technologies and implemented them. As facilities business mostly involves in-person interactions, we have faced many hurdles in conducting business amid the pandemic. I believe it's a challenge we'll have to address on our own."

“As the saying goes, ‘If you go alone, you go 10 miles, but if you go together, you go 10,000 miles’, the SMA is an important part of Seoul’s MICE performance. In the case of world-class convention cities, MICE alliances are acting as a driving force. I believe it is important to establish an institutional environment to complement the shortcomings of the MICE industry that caused severe pains for MICE players amid the pandemic with robust institutions. Although the non-normative environment of cooperation and network is essential, I believe that effective normative systems to facilitate budget support including public funding, establishment of joint hybrid event environment, and deregulation (taxation, etc.) should be established under the leadership of the the Seoul Metropolitan Government.” 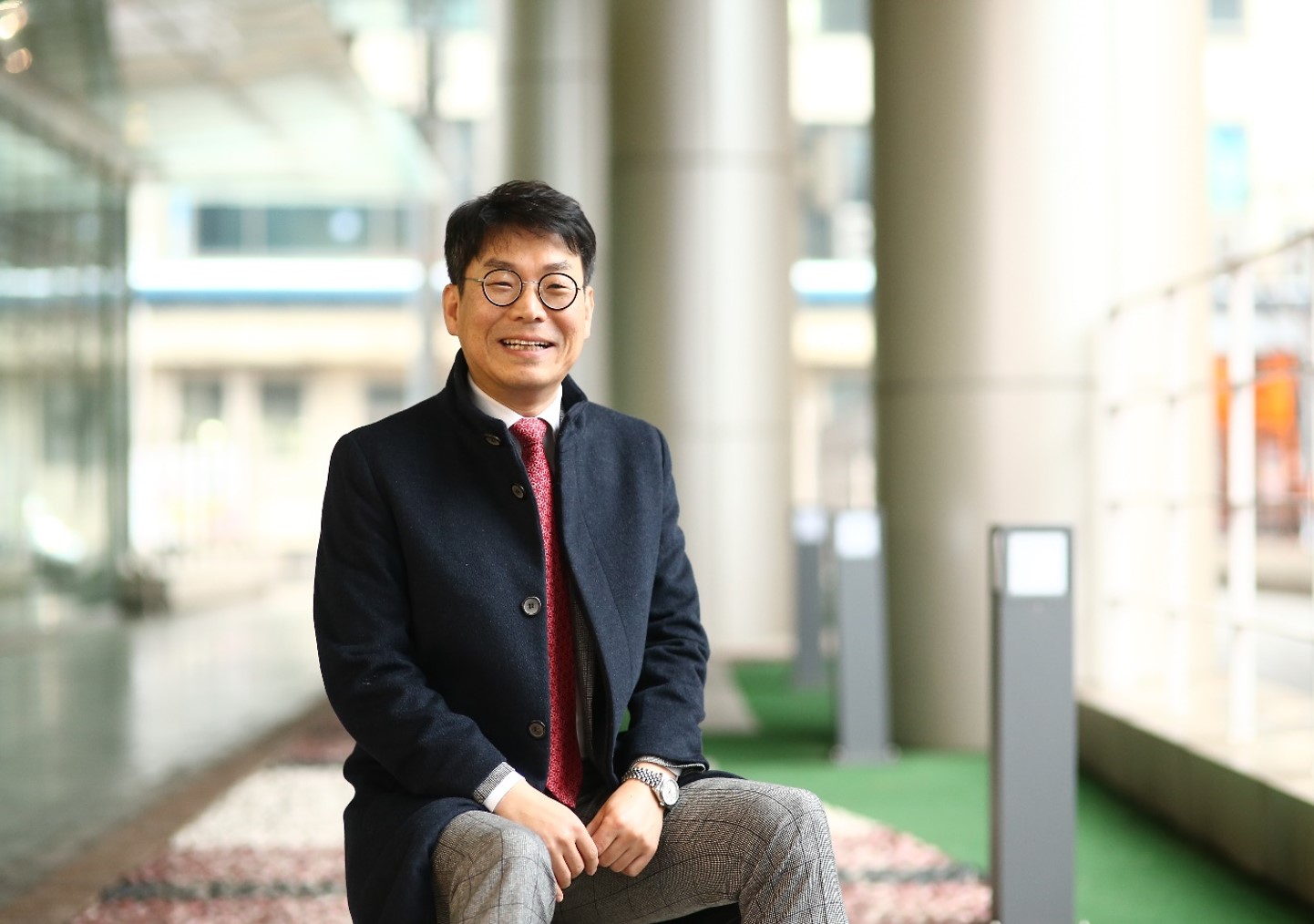 “Information sharing, collaboration, and practical business development with other divisions will be essential.”

- In the 10-year history of the SMA, how has the MICE Attraction (PCO) division changed and evolved?

“When the SMA was launched, most of the members were relatively large in size. But recently, many young companies with diverse portfolios have joined the alliance as members. In line with growing digitalization, an increasing number of members have reorganized their business structure and made new attempts.”

“The ban on events and strong border control amid the pandemic resulted in a sharp decline in the number of international conferences held. This pushed PCO sales and profits to the limit. Since then, demand for online and hybrid events has increased as an alternative to offline events. Members of the PCO division are tackling difficulties with timely actions including business and organizational restructuring. Digitalization is prompting PCOs to make changes such as portfolio restructuring and promotion of new business.”

“In the midst of the pandemic, changing the way how PCOs conducted their business was for survival. The used of latest meeting technologies and gradual digitalization cannot be achieved through the efforts of PCOs and member companies alone. Information sharing, collaboration, and practical business development with other divisions such as MICE Service division and Exhibition division and its member companies were instrumental and will be essential in the future.”