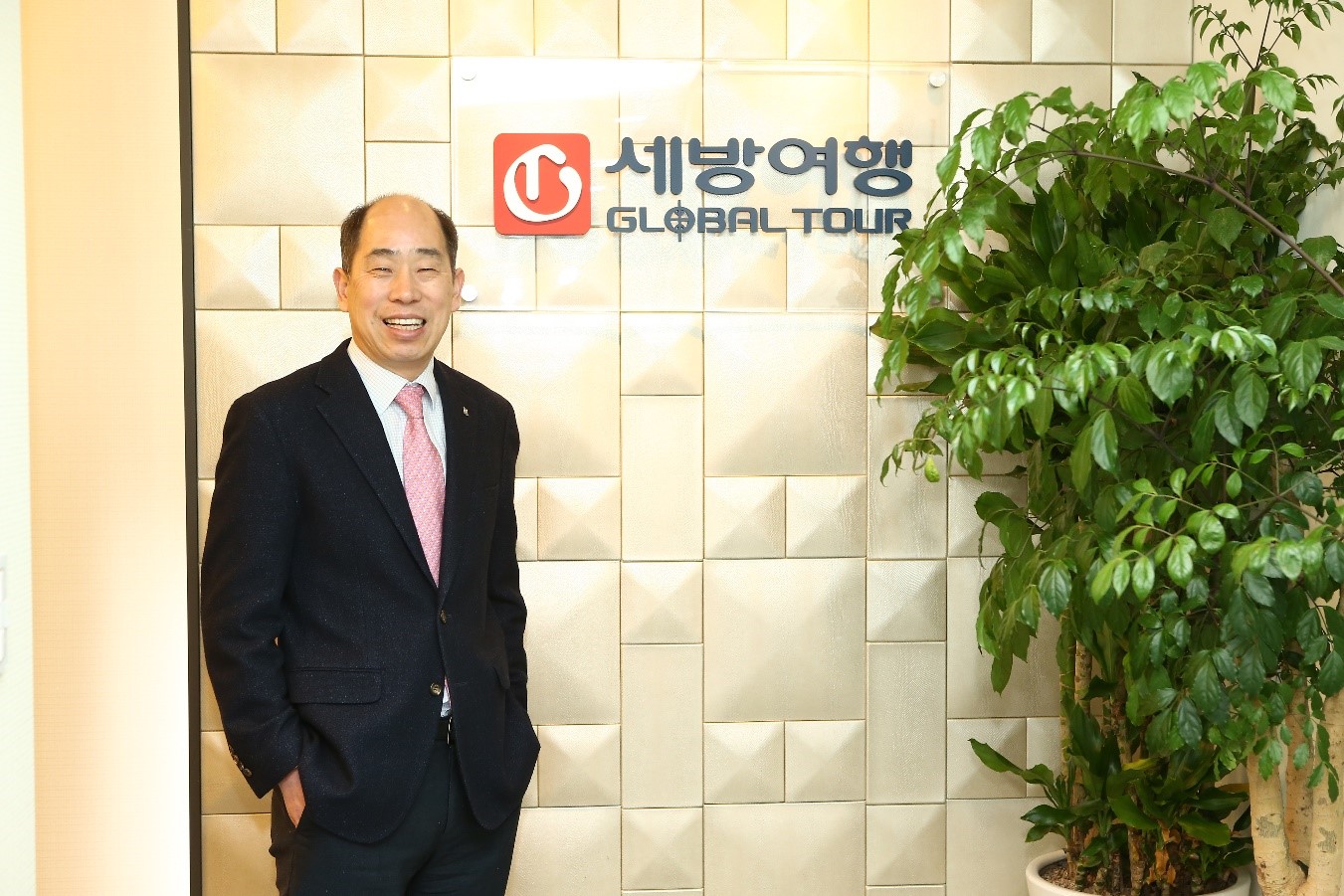 - In the 10-year history of the SMA, how has the MICE Attraction (Travel Agencies) division changed and evolved?

“The past 10 years was a period when we created and perfected various contents and programs that can promote the charms of Seoul and its global competitiveness. While Seoul held an image of a modern city that had grown rapidly since the start of industrialization, over the past decade Seoul has emerged as global city equipped with unique features powered by K-Culture, storytelling, and Unique Venue. As a result, Seoul has become one of the global top-class destinations. This remarkable change and growth of Seoul is still ongoing.”

“As a rapidly growing international conference city prior to the pandemic, Seoul suffered a crisis of almost all of its MICE business coming to a halt due to the pandemic. With the pandemic being prolonged, many DMCs located in Seoul have suspended or closed their business due to the inability to continue its business. Most travel agencies and freelance tour guides are eagerly waiting for a switch to other industries or recovery. We are hoping that inbound tourism will resume gradually under strict quarantine measures. We are drafting a manual to attract inbound travelers and events, preparing ourselves for market recovery in the post-pandemic era.”

“Desire and demand for travel that had been subdued due to online meetings, etc. will increase gradually, particularly among the countries in the travel bubble zone based on mutual trust and will explode in the post-pandemic era. However, the need for a travel clinic is expected to grow further. We need to come up with various ways to attract inbound travelers with related support, which includes safe and robust management of multi-purpose facilities.” 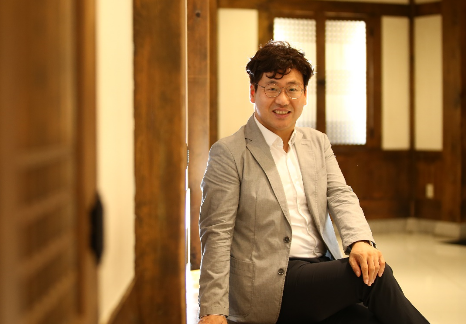 “Businesses need to ‘warm-up’ to get back on track…. need to build resilience in preparation for future crises”

- In the 10-year history of the SMA, how has the MICE Support division changed and evolved?

“The SMA has experienced significant growth over the past decade. When it was launched, we were not very familiar with the concept of the MICE industry nor the role of SMA in the area. The same was true for the Support division. But a lot has changed since then. The SMA has taken various actions demonstrating its status as a representative MICE organization of Seoul and Korea. Members of our division are refining our role and scope of activities within the MICE industry in line with a detailed roadmap. We are working vigorously to expand our linkages with our members and other divisions.”

“The MICE industry is in the worst situation ever due to the pandemic. We experienced difficulties during SARS and MERS as well. But the negative impact of the COVID-19 pandemic is too immense to cope with based on previous experiences. The MICE industry has fallen into a state of panic globally as well as in Korea. Members of the Support division were hit harder due to the nature of their business. Nevertheless, in order to survive and overcome the current difficulties, our members are endeavoring to support the hosting of online events and bring different categories together by assisting them in online content production and broadcasting and providing service platforms.”

“The role of the SMA is crucial for the recovery of the members of the Support division that have suffered a hard blow. These days, our society is moving towards the “living with coronavirus” era and related industry categories are moving in that direction. For members who have been dwarfed and whose systems have been at a halt for over a year and a half to get back on track, they need to warm up for a while. I hope the SMA will provide necessary support and create an environment where the MICE industry will be up and running without any slowdown regardless of the market condition, online or in-person, in the future.” 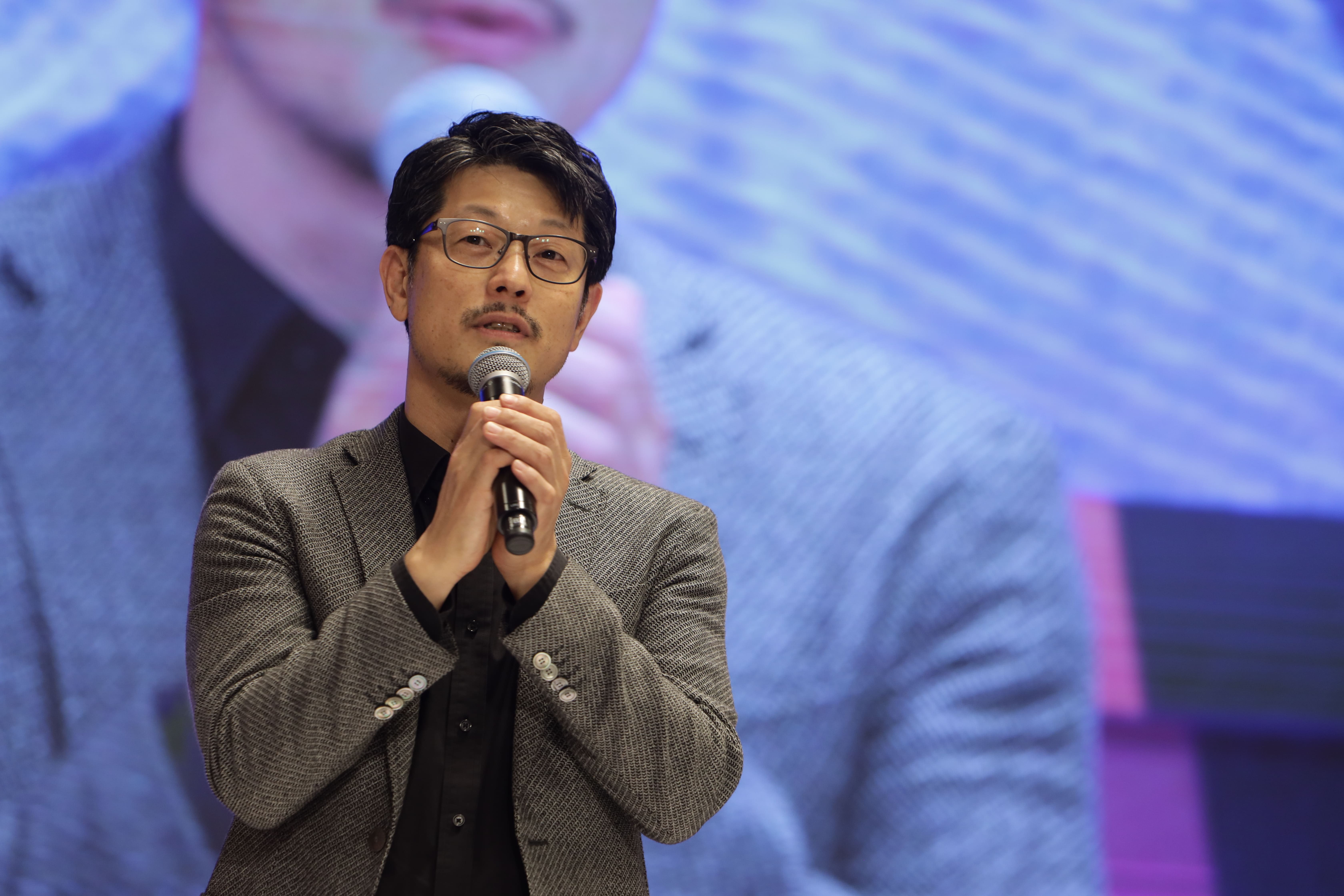 - In the 10-year history of the SMA, how has the Exhibition division changed and evolved?

“The MICE Organizers division was reborn as the Exhibition division in 2019 that encompasses exhibition organizers, and services and design companies. The Seoul Tourism Organization and the SMA are expecting an increase in our membership amid increasing awareness and understanding of the roles, support and cooperation of the Exhibition division.”

“Before the pandemic, the MICE industry had been evolving with considerable achievements across different categories. However, the unprecedented pandemic devastated the industry, inflicting enormous pains on the industry players and degrading the business environment. Industry players have been struggling to find a way to survive and navigate the way out, but they are still trapped in a dire situation. Thanks to active support from the government and public organizations, businesses are slowly recovering from the shock, but there is a mix of concerns and expectations about how the new trend of hybrid events will unfold and what impact it will bring to the industry.”

“The Exhibition division largely consists of three areas: venues, exhibition organizers, and service and equipment design companies. Given the vertical nature of the MICE ecosystem, players at the bottom of the value chain tend to be hit hardest by a crisis. While the SMA represents different categories and sectors, cross-sector communication is essential. It is important to make the voices of the most vulnerable categories heard in coordinating different voices from different categories so that the alliance can paint a big picture for the future.”

- What do you want from the Seoul Tourism Organization?

“Among the public institutions related to the MICE industry, the Seoul Tourism Organization has been communicating most closely with the industry, providing practical support and cooperation. It is necessary to establish a cooperation model and network for the industry to cope with a rise in travel and events post-pandemic. We hope to be able to return to normalcy as soon as possible.”

– You served as the general manager of the SMA for its first and second periods. You must have gone through a lot of trial and errors and ups and downs in the early days. Do you have any memorable episodes?

“Heads of divisions, and officials from the Seoul Tourism Organization and from the Seoul Metropolitan Government met frequently in the beginning. There were times when the representatives of divisions went overboard in arguing with passion for the definite development of the SMA, making the atmosphere of meetings unfriendly. However, as time passed, officials came to understand the sincerity of the division heads, and to ask for their ideas more proactively. From a certain moment, meetings were held in a lively and rewarding atmosphere. Looking back, it was such a fun and enjoyable time.”

“The efforts of SMA members have played a major role in enhancing the global competitiveness and standing of Seoul. I believe this is the result of the SMA members, with their strong passion for the MICE industry, having done their best in their respective positions so that the MICE industry of Seoul can stand tall in the global market. It is also thanks to close collaboration among different categories and alliances. The energy that is generated when members come together in unison is the power of the Alliance.”

The MICE industry is taking a huge hit due to COVID-19. Each business must first reorganize its personnel and systems. We need to build a stronger relationship with the alliance businesses we have been collaborating with so far so that “Global MICE City Seoul” can grow one step further in the global market in the post-pandemic era.”