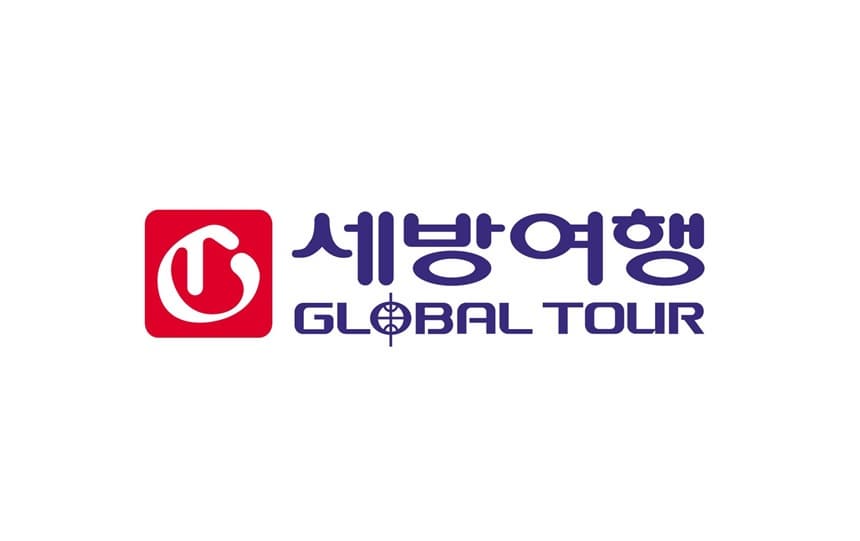 Founded in Korea in 1960, GLOBAL TOUR LIMITED(Sebang Travel) is a travel agency that supports various projects and international conferences that attract many foreign visitors. Based on its extensive experience with many global partners from Japan, Europe, and the Middle East and, thanks to their entrust, the company is the best travel agency in Korea equipped with expertise in various fields such as international conferences, incentive tours, city tours, sports spectator events like the Olympic Games, hospitality, and protocol services for VIPs.