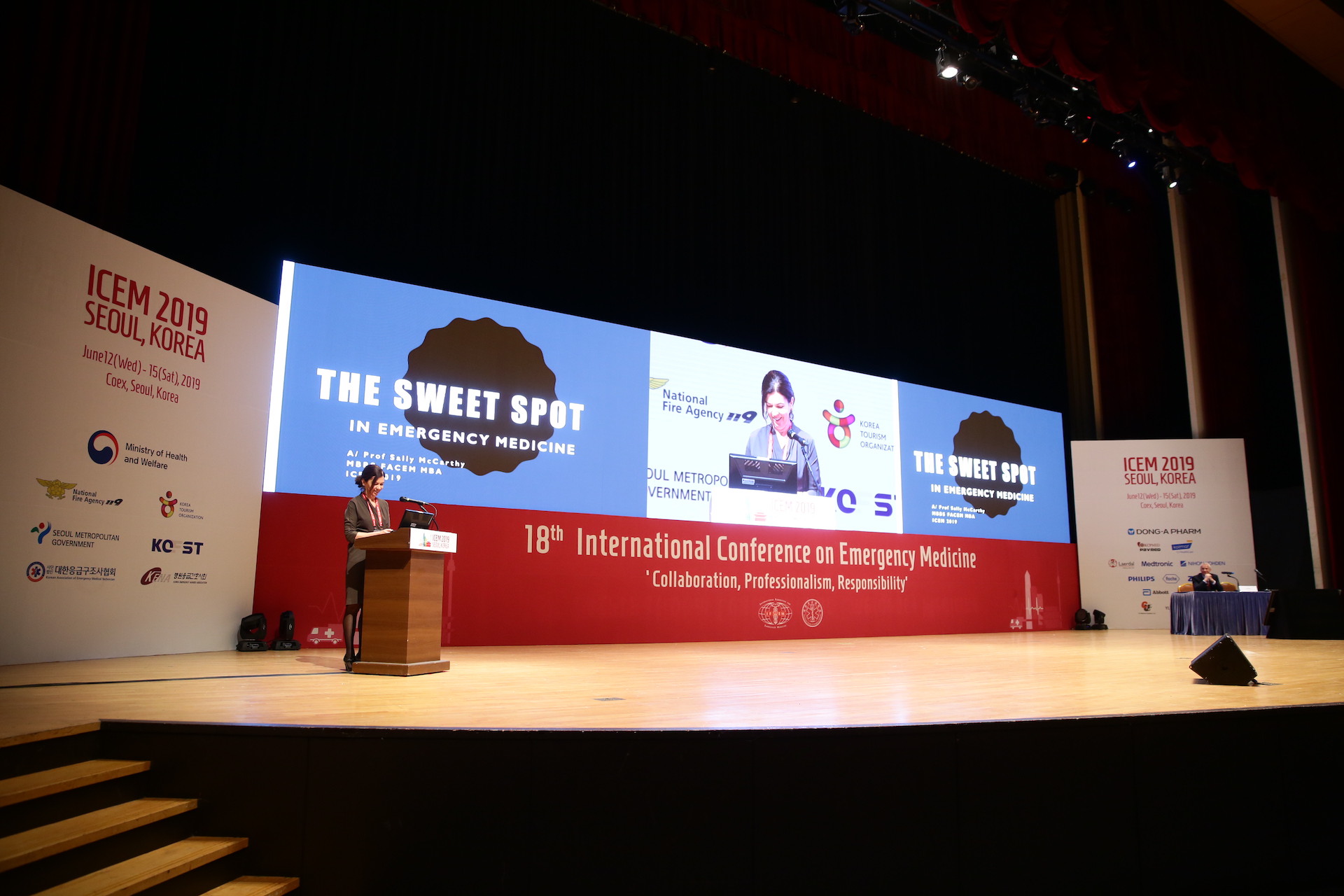 
The 18th International Conference on Emergency Medicine (ICEM) was held at Coex convention and exhibition center from June 12th to 15th. ICEM is a conference in which more than 2,700 emergency medical professionals around the world congregate in order to present, share, and discuss their latest knowledge in the field.

This year’s conference was especially significant because it was the first time since the start of the conference in London in 1986 that ICEM was held in Korea, let alone in a non-English speaking country.

From facilitating the bidding process to promoting and hosting the event, the city of Seoul heightened people’s enthusiasm for the conference, and thus, succeeded to draw a record-breaking number of attendees. In fact, the city had worked hard to prepare the bid proposal, for which Seoul Tourism Organization wrote letters of support and assisted with a bidding clinic in 2012 – all of which contributed to a successful bid for ICEM in 2014.

Even after bidding for the event, the Seoul Convention Bureau helped to promote the conference by making promotional leaflets. It also facilitated the event by developing an app for use during the conference and providing financial support for venue fees.

Around 100 sessions, 400 oral presentations, and 600 poster presentations were given for 28 topics under the theme of “Collaboration, Professionalism, and Responsibility”. The presentations and subsequent discussions encouraged medical professionals to exchange their ideas on the various medical experiments they have been conducting.

Interviews were broadcast live on social media, including YouTube and Facebook. These interviews featured individuals and organizations that have requested to speak with the conference host prior to the event. Live streaming of the interviews allowed the international community to learn about the ideas presented during the conference and feel the passion and enthusiasm shared by the attendees. 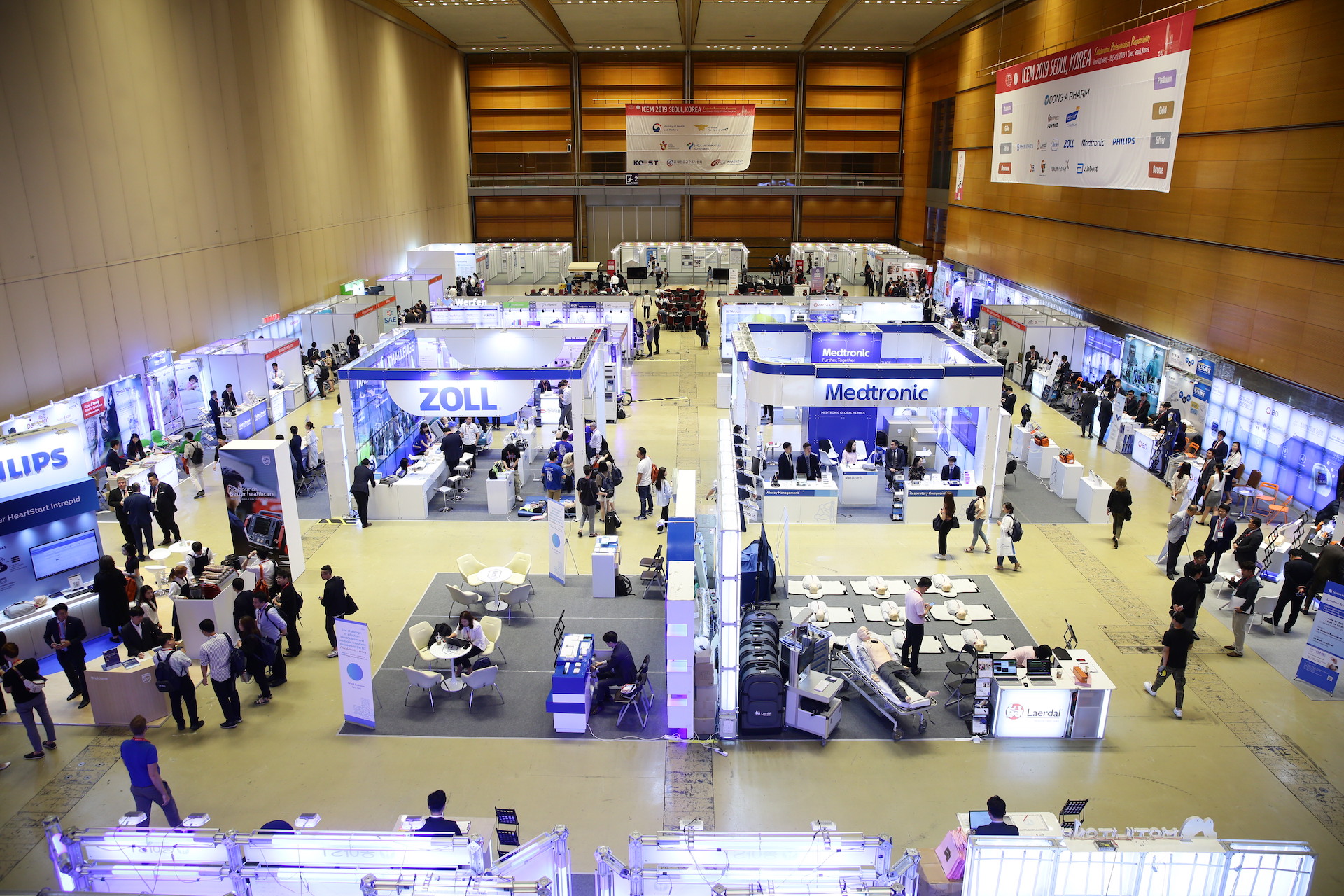 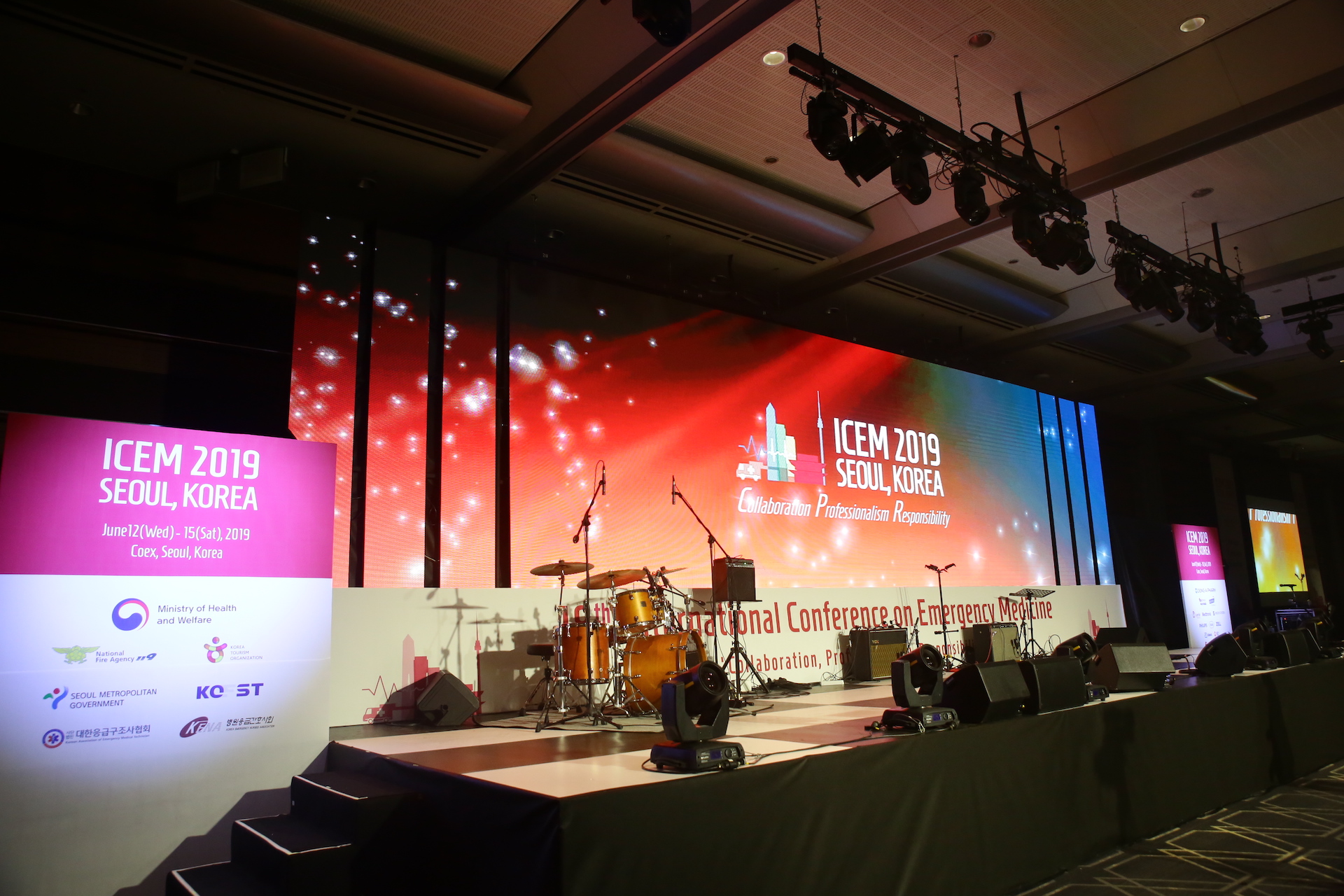