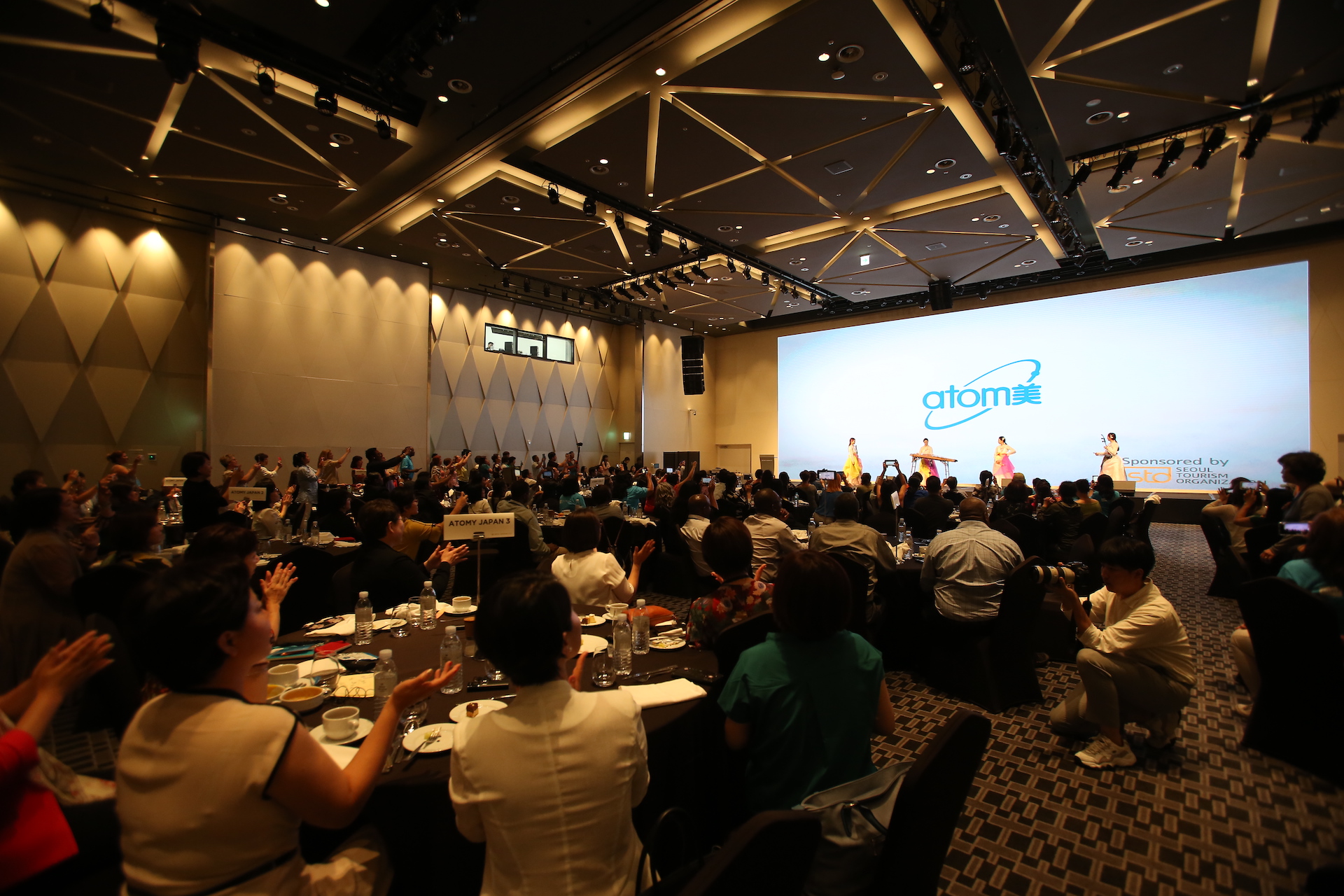 A special event for a special moment!
​
Global distribution company Atomy, visited Seoul with 256 executives and staff members from Japan, Taiwan, and the United States of America for a success tour from July 8 to 14.

In efforts to successfully bid and host this year’s Atomy’s success incentive tour, Seoul City hosted a banquet at Seoul Dragon City and gifted an ice carving modeled after Atomy’s company logo and the “Royal Swan.” In addition, an exciting fusion Koreanclassicalmusic performance was held next to the company’s logo, which added to the staff’s satisfaction of the event.

Despite most participants being foreigners who have never listened to gukak (Korean classical music), towards the end of the performance, everyone was out of their seats dancing while immersed in the music.
One attendee expressed their satisfaction of the tour, commenting, “the performance that was prepared for us was a special moment I will never forget.” 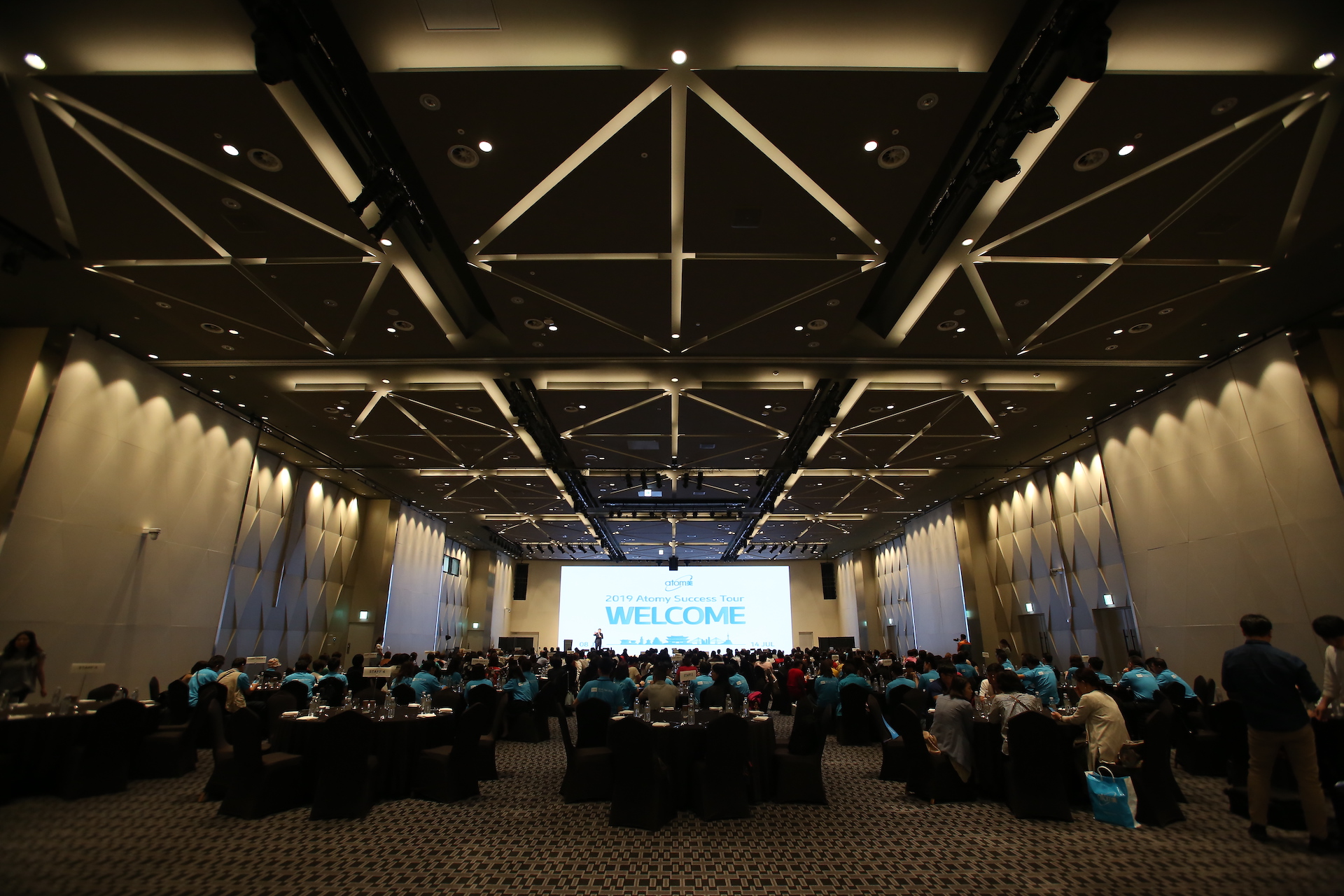 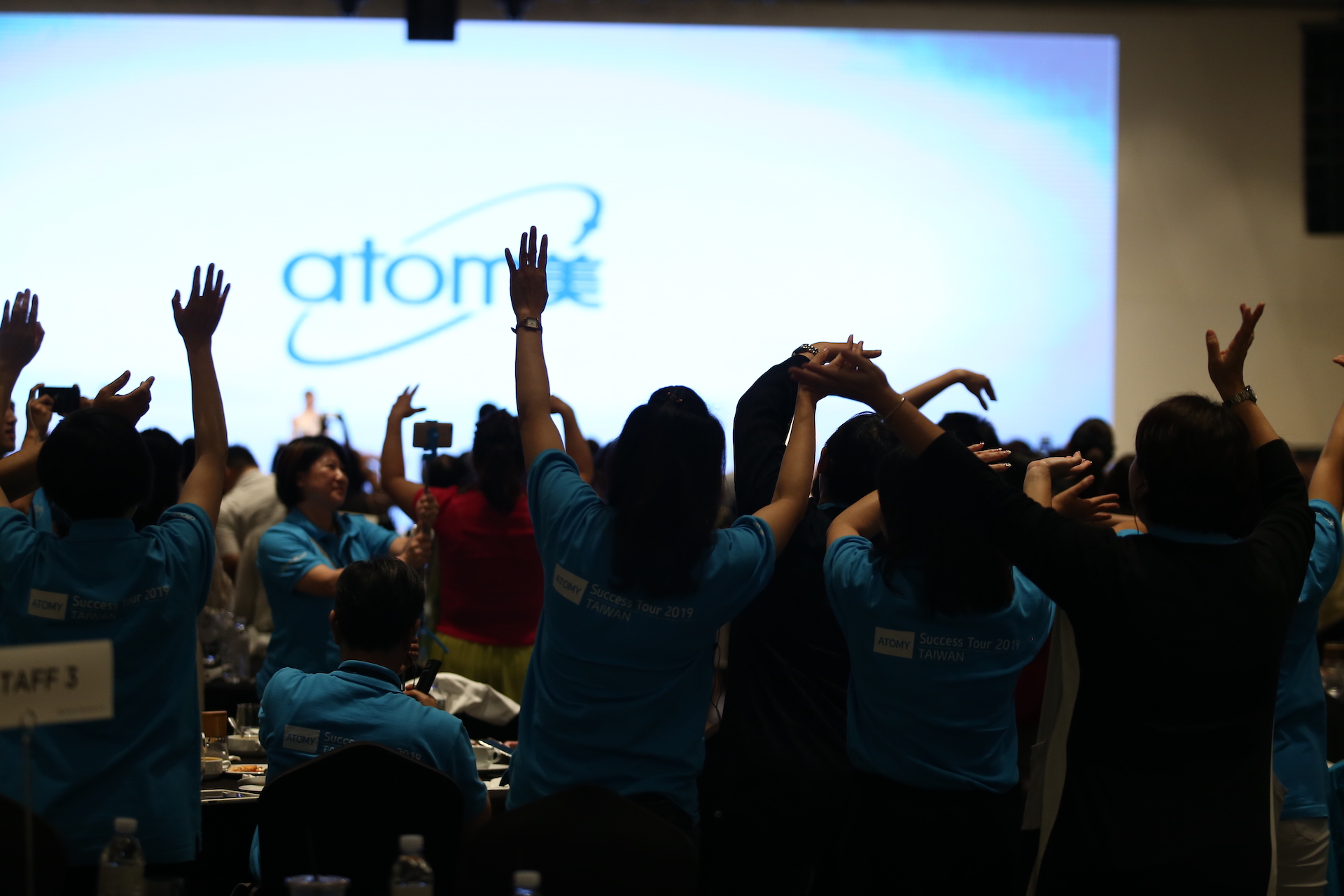 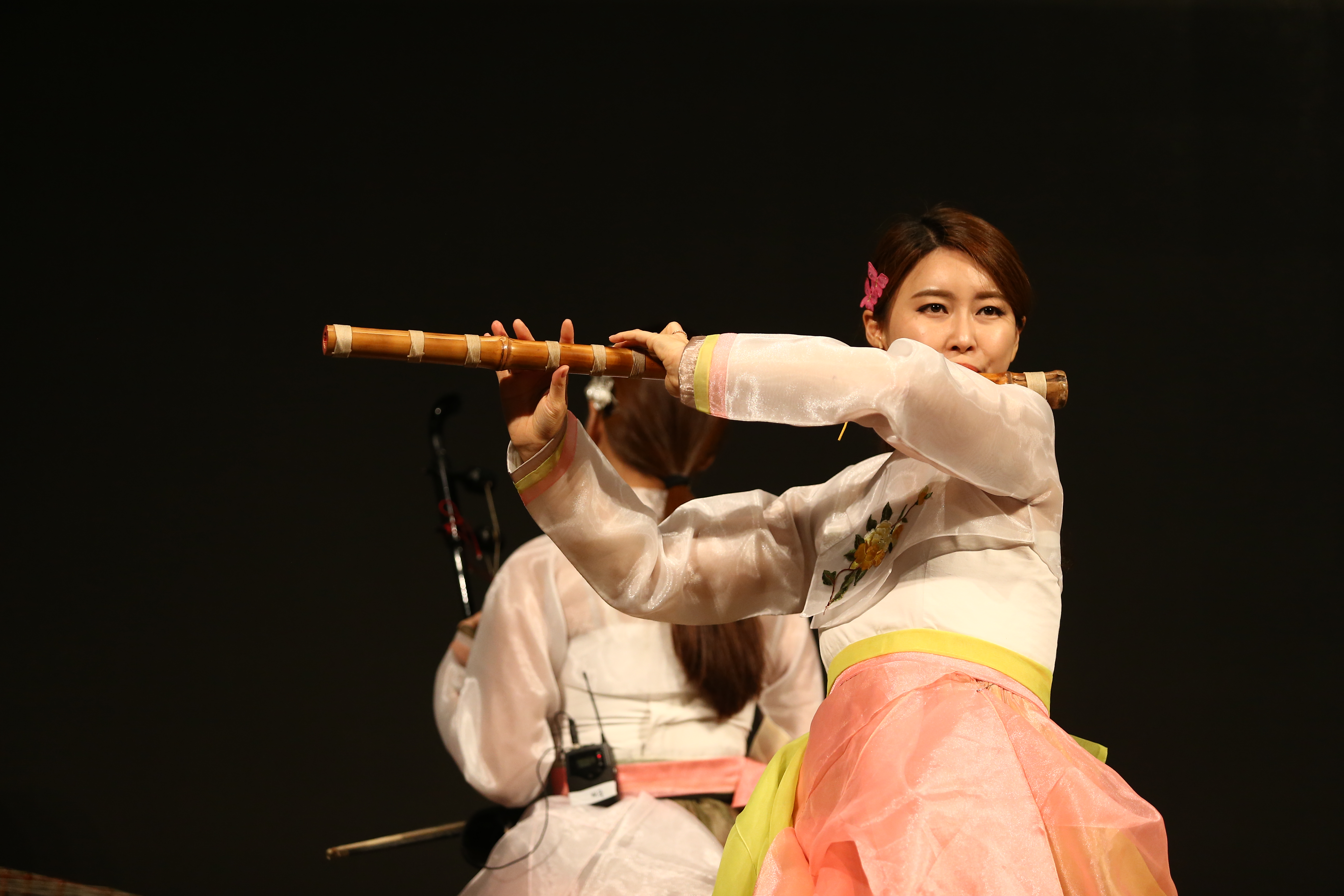