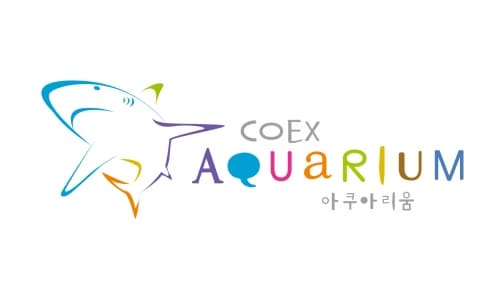 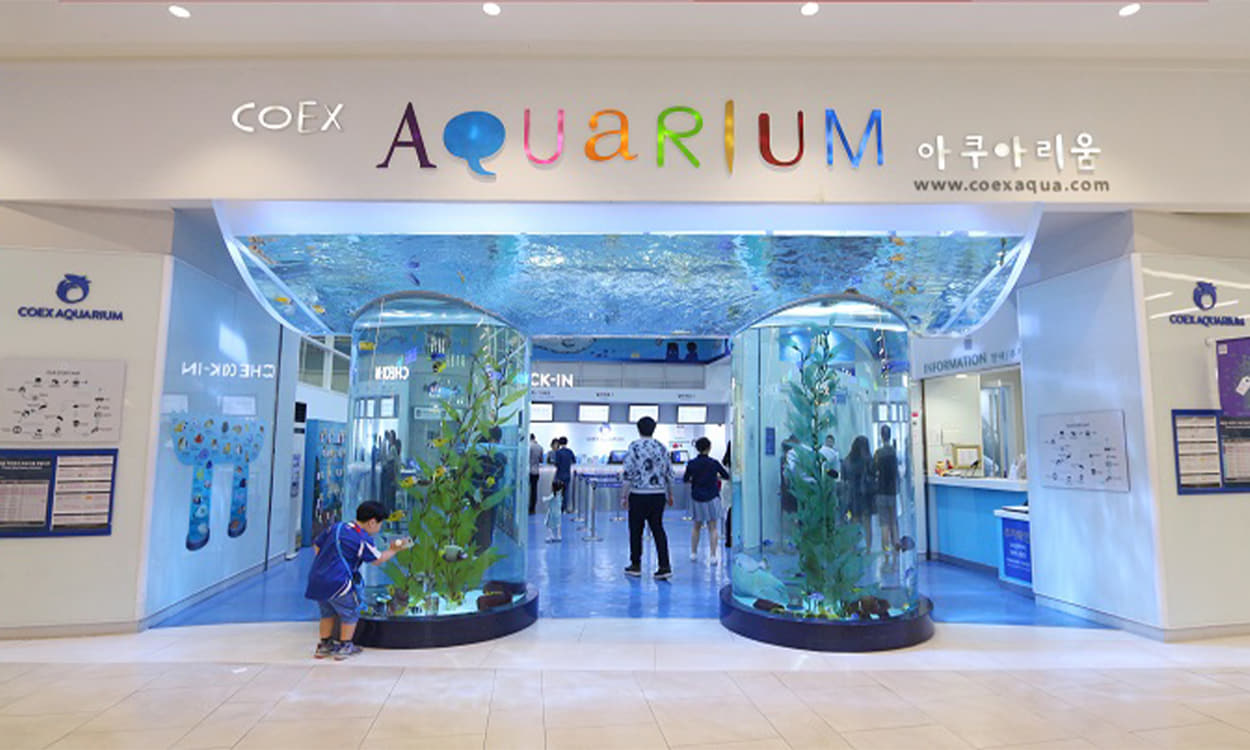 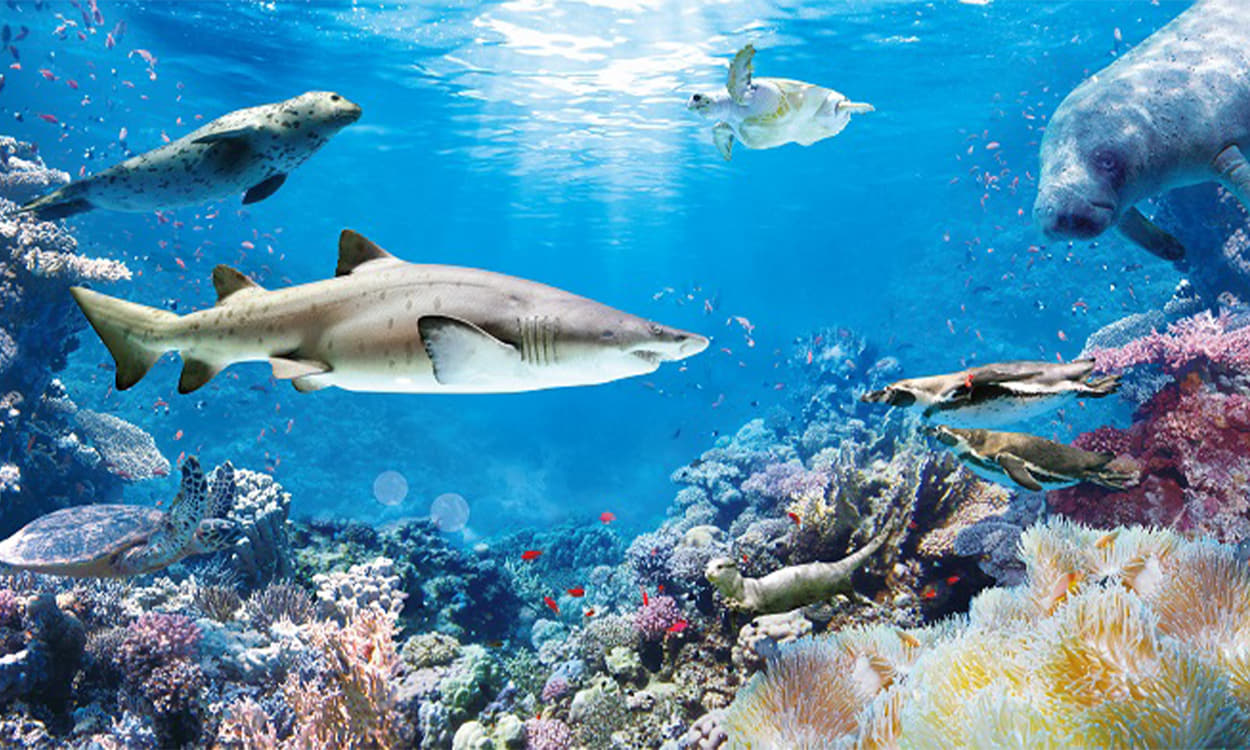 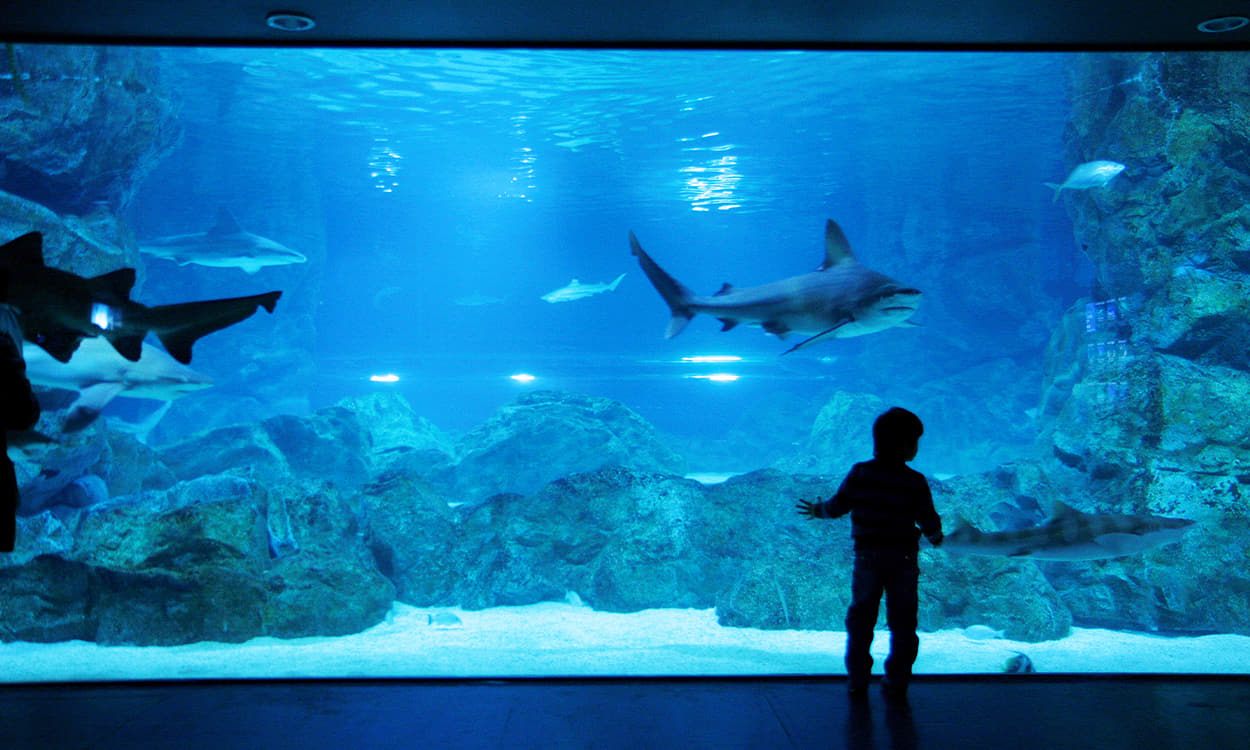 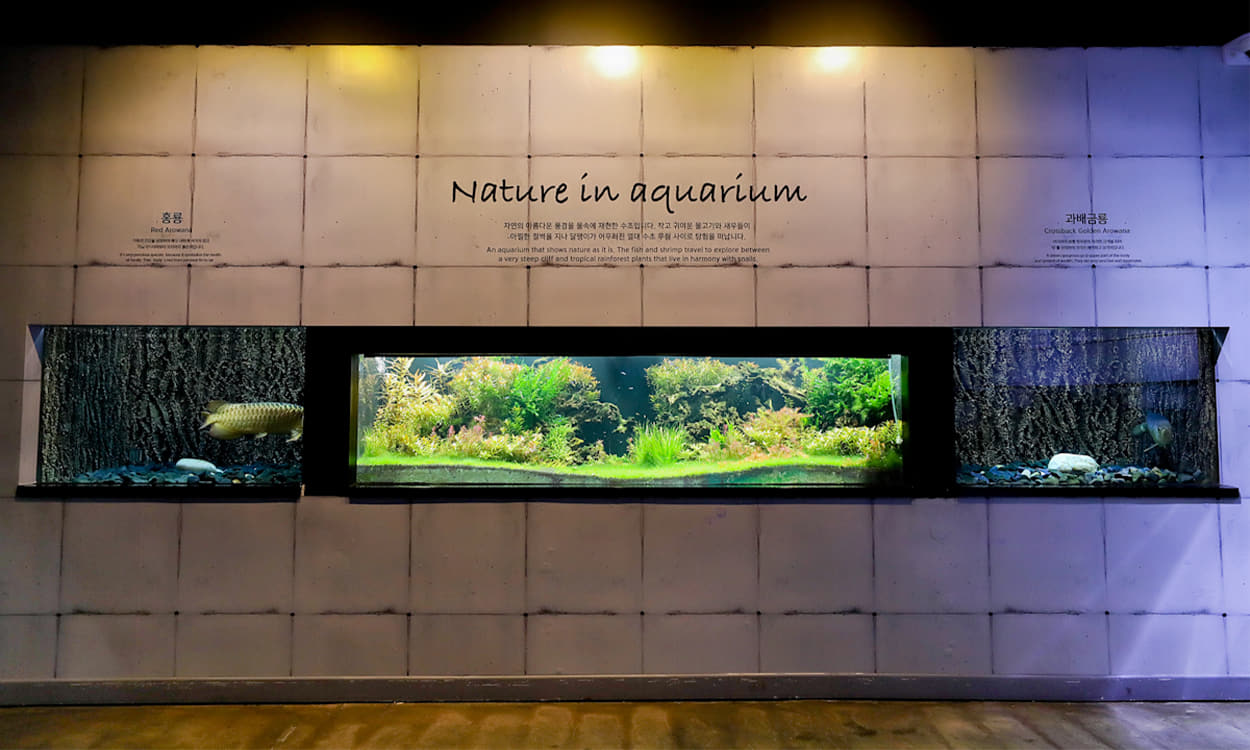 Since its opening in 2000, COEX Aquarium has been leading the rise and development of the value of marine theme projects by using the term aquarium and aquarist for the first time in Korea under the banner of No.1 marine theme park representing Korea.

Through repeated innovations based on a creative spirit ready to take on challenges, it has earned the reputation as the first and the largest aquarium in Korea. It is the aquarium with the nation’s largest shark kingdom, unprecedented Humboldt penguin breeding success, and the world’s first underwater character performance. It has become a world-class tourist attraction in Korea.

Over the next 20 years, we will present a new model of aquarium that combines culture and contents and grow into a global leading company.

Based on the themes of nature and people, we want to present BEYOND AQUARIUM where nature breathes, people sympathize, and culture is alive through the combination of various cultural contents such as art and music.